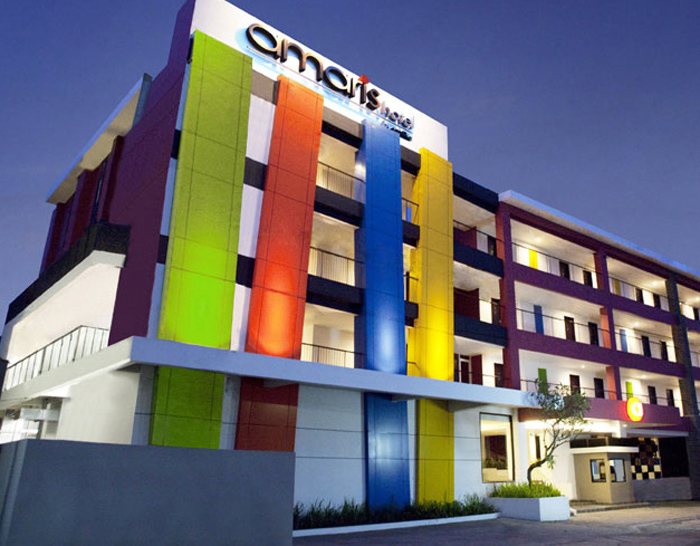 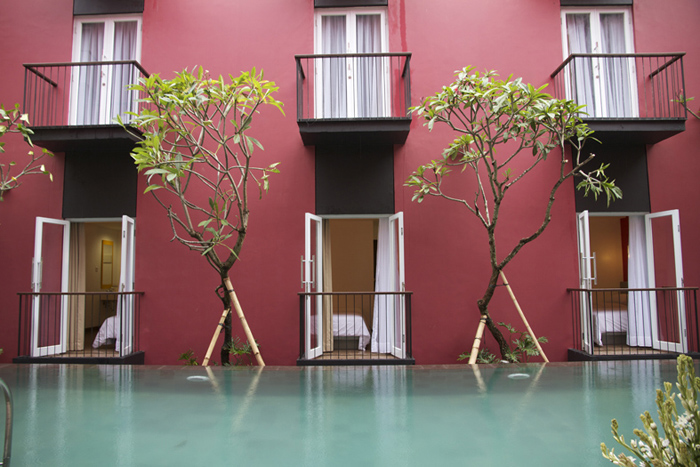 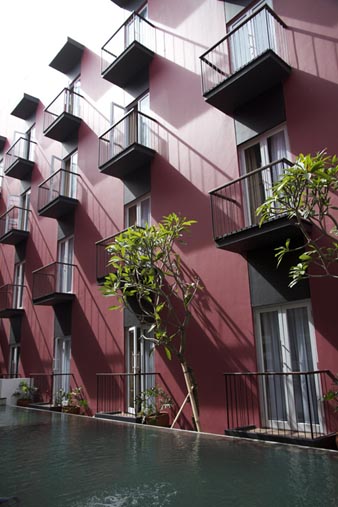 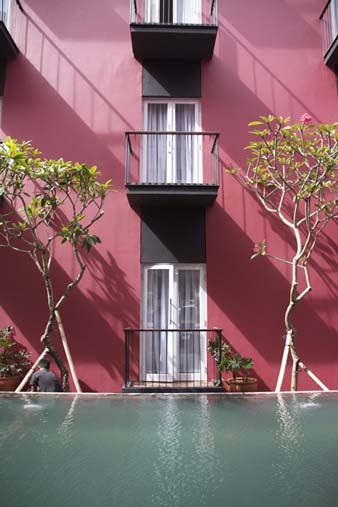 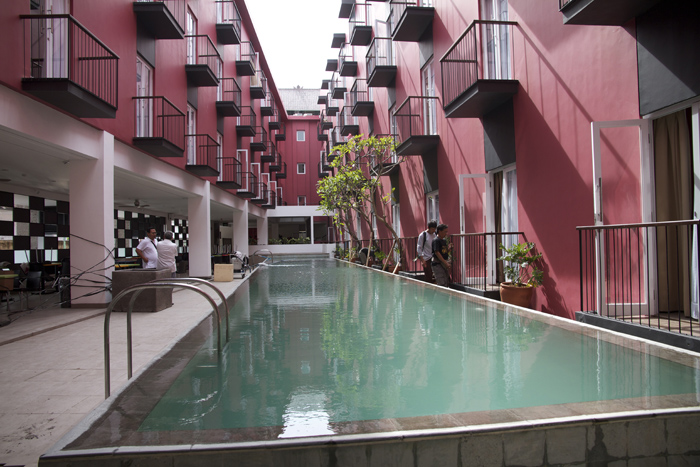 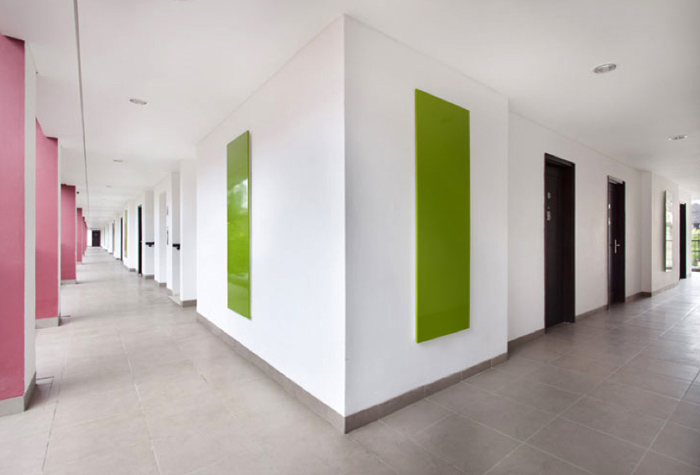 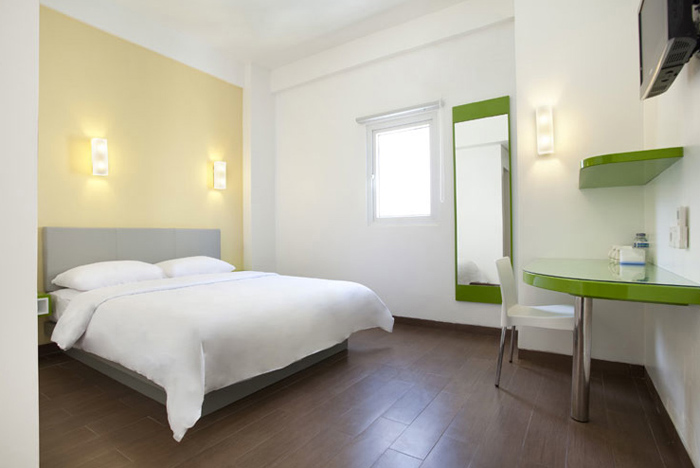 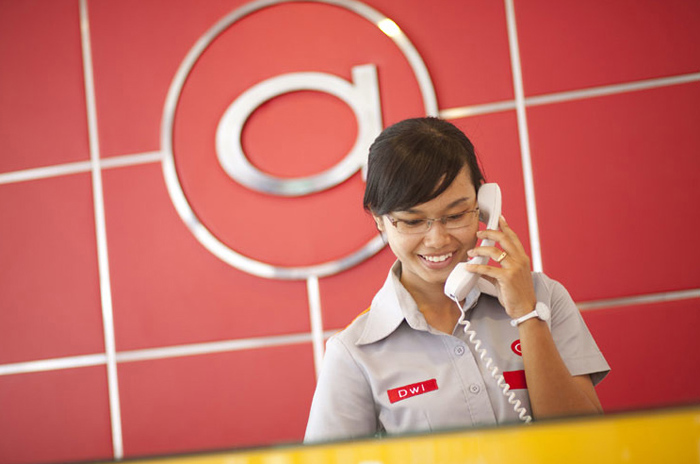 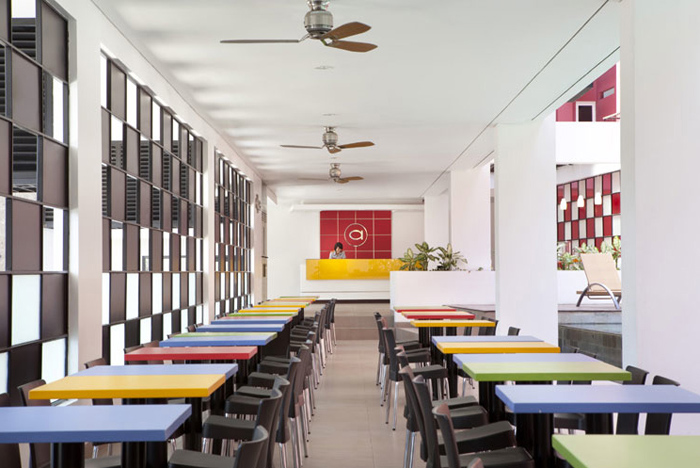 For decades, the treasured island of Bali has been the jewel in Indonesia's crown, drawing increasing numbers of visitors from around the world. Despite its huge attraction as a tourist Mecca, the island has retained its traditional culture. With one foot in the modern era and the other steeped in Hindu-based ways and practices found nowhere else on Earth, Bali is a true paradise for all visitors, and one of the world's true gems.

Located in one of Bali's best-known and most 'happening' districts - often known as Kampung Bule (Westerner's Village) owing to its popularity with foreign tourists - Amaris Hotel Legian is situated just a stone's throw from cafes, spas and other places of entertainment.