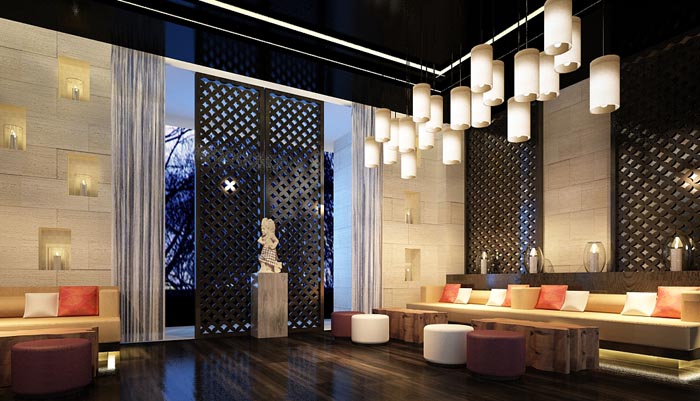 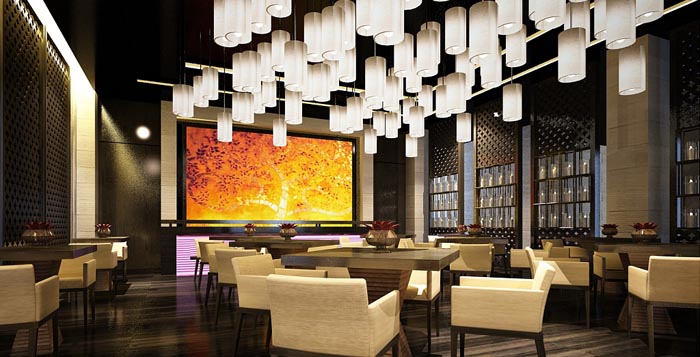 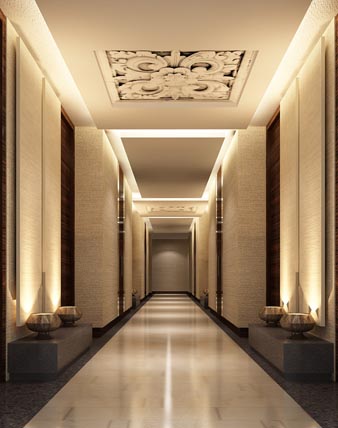 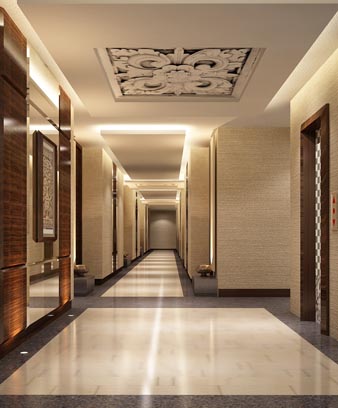 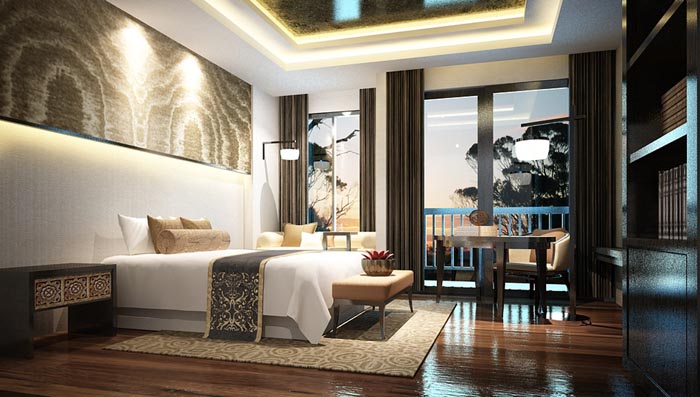 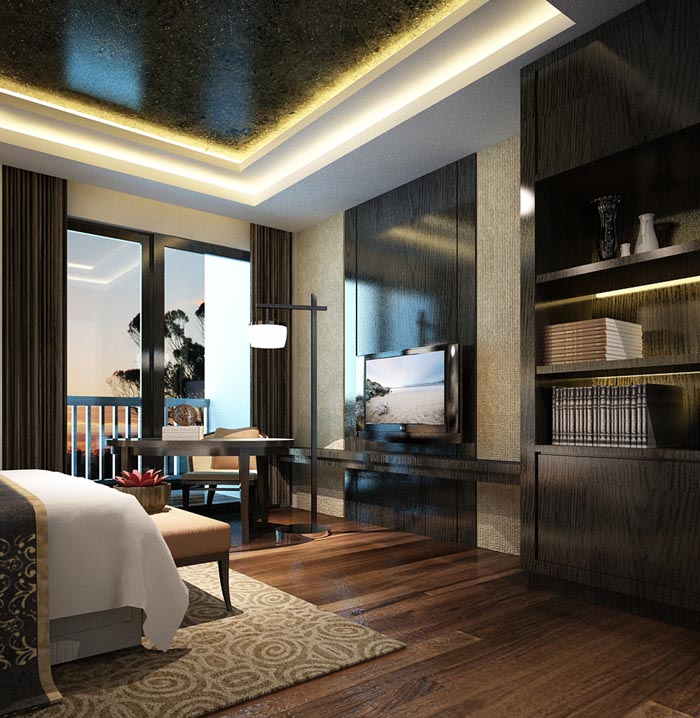 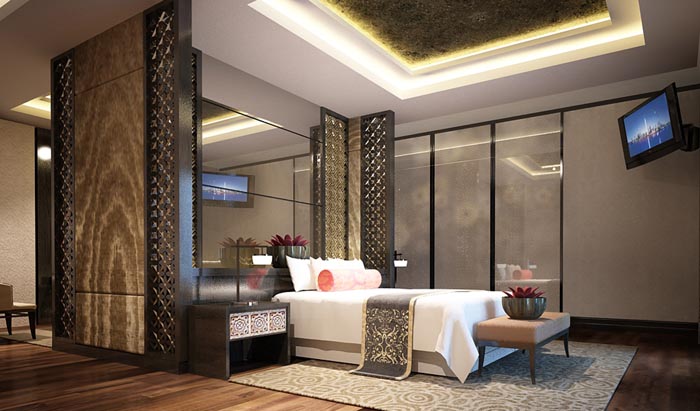 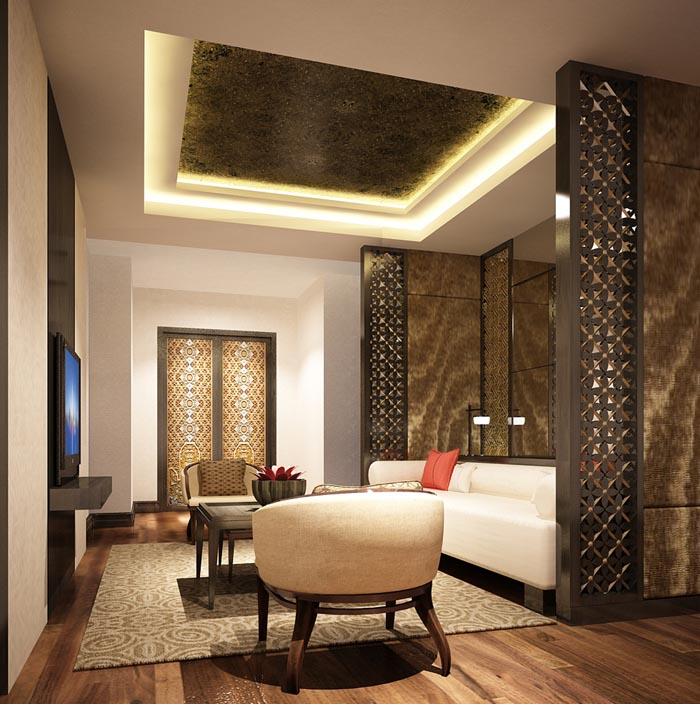 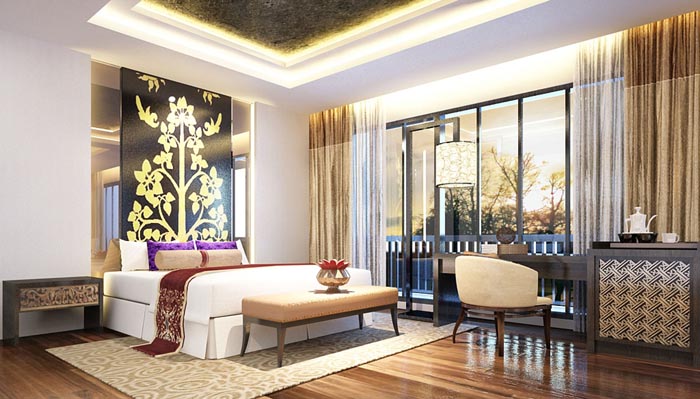 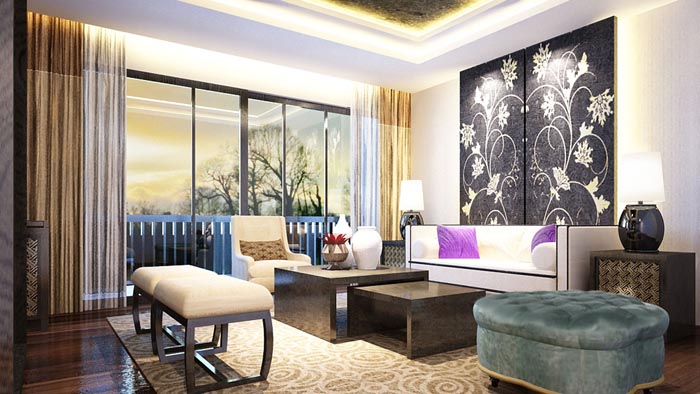 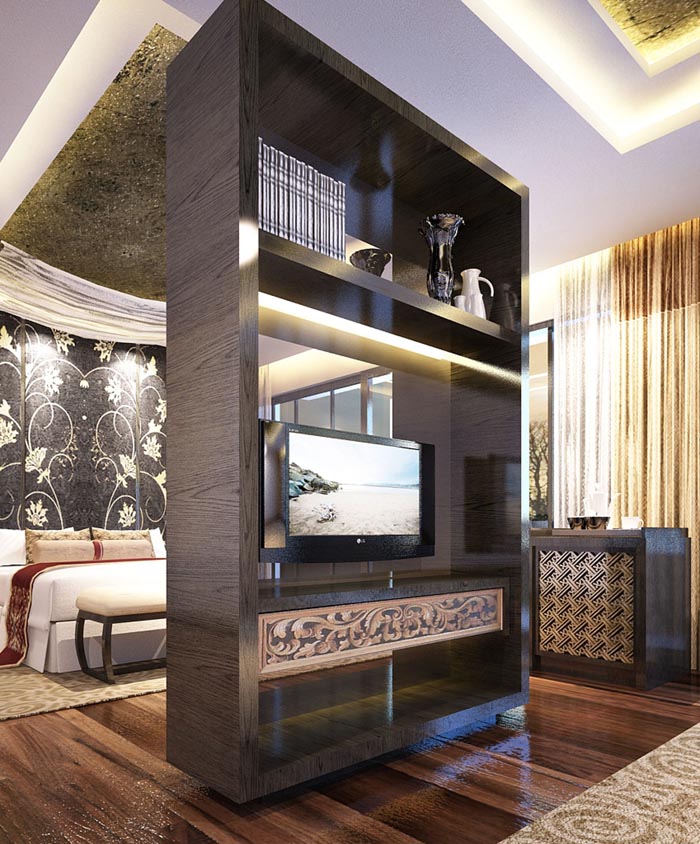 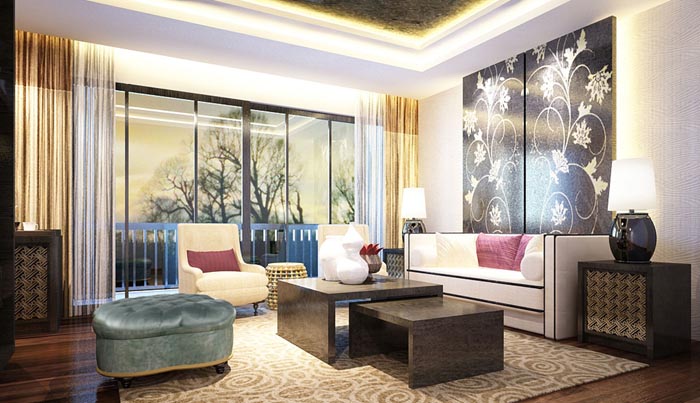 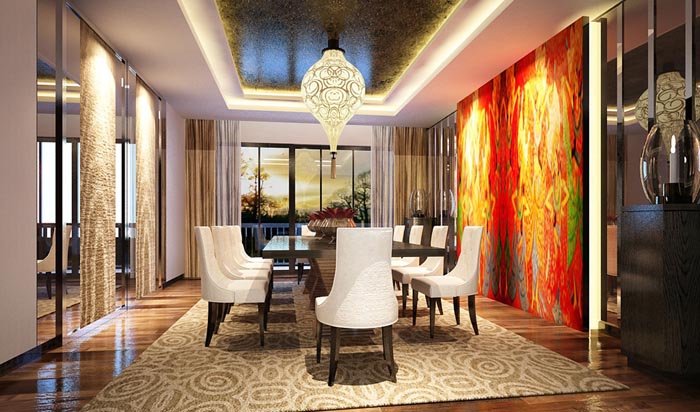 Continuing BNDCC's commitment in the past years, BNDCC is in readiness to welcome and facilitate the APEC 2013 by expanding the Center with larger and comprehensive meeting rooms. The Topping-Off BNDCC's Construction Project Phase 2 on 09 March 2013.

To complete the facility, a total of increased 21 meeting rooms with maximum capacity up to 12,000 people, with added featured 2 towers of 100 five-star-hotel-rooms on site and 150 parking lots available on the basement area.

The centerpiece of 1,800 sq.m column-free multipurpose hall can be sub-divided into four separate rooms or be made used for single event as conventions, corporate events, exhibitions and private functions. Sustainability and functionality are incorporated into the design, which equipped with 15 breakout rooms and a 920 sq.m convention hall to support the flexible configuration enabling events to run simultaneously.

The expansion of the Center, which will be completed by June 2013, offers a practical solution that will provide Bali as one of Indonesia's MICE destination with international standard venue and caters to more international MICE events in Indonesia.